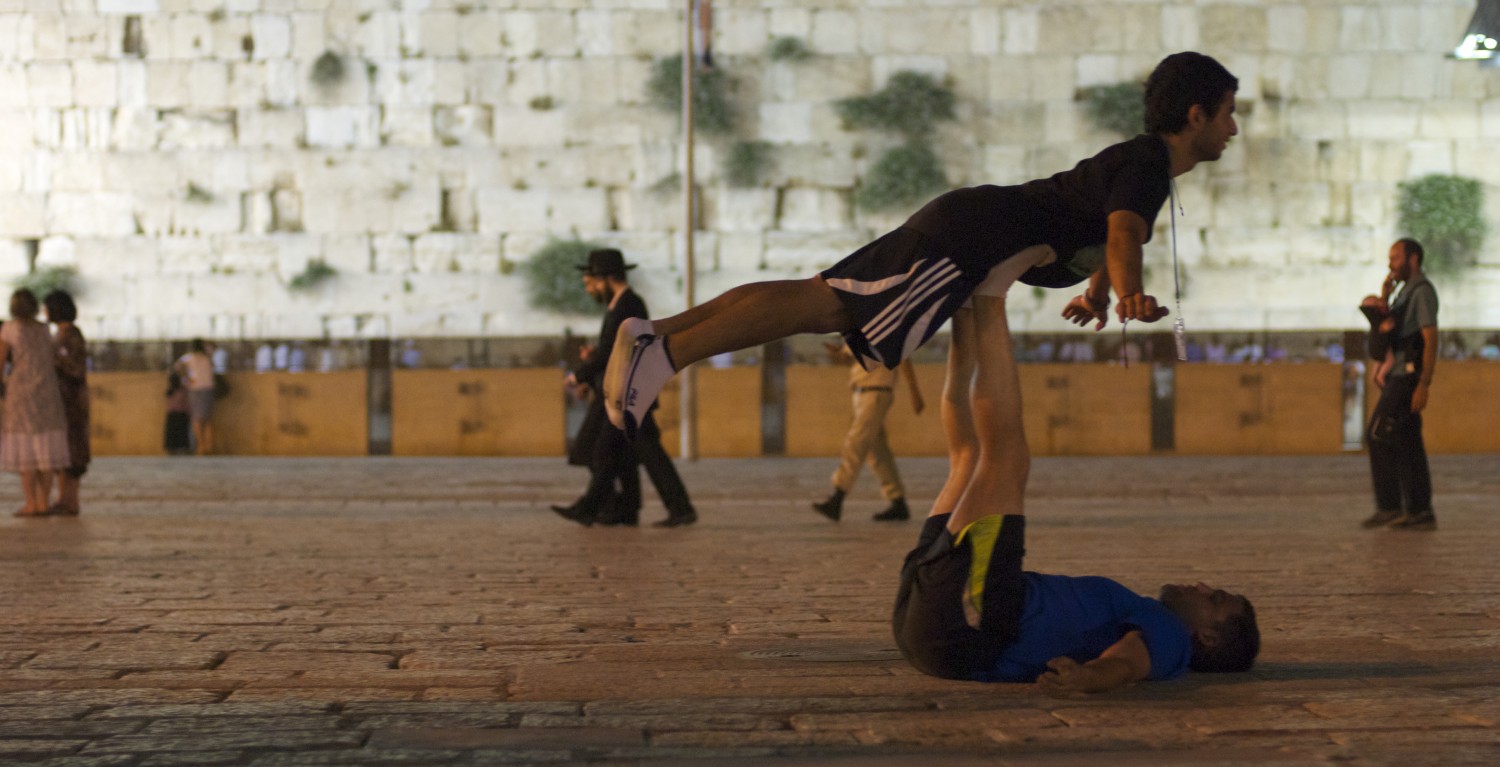 Welcome to the Book of Jules. It will be used as kinda place to store what are alternatively called Jules-isms. Comments I make that tend to go to a dollar in the bad joke jar. This may also include lyrics to parodies I write, poems, screenplays, anything and everything me.

Some other memorable one’s from my 1L year.

Teacher: Chris Christie was acting like he had won the presidency last night.

Property teacher was drawing a zoning grid on the board and asks “Does anyone know what this is?”

Contracts discussion of a botched nose job and computing damages.

Jules: You Schnoz, You Lose.

Civ Pro: Teacher asks what is one way to prove someone is domiciled in a state?

Jules: You can do a shoe test?

Jules: You know.. whatever house has the majority of his/her shoe collection is where he lives and intends to remain.

Teacher: What is your team name?

Teacher: (quickly) No, you are now the Golden Girls.

Teacher: What is your team name?

Classmates look at me.. and yell.. NO JULES! (in fear of a pro-boners repeat)

Things I have written in a LCA:

Torts final: Summary of a part of my answer (from memory)

<In a dual intent jurisdiction you have to prove both intent to contact AND that that contact was intended to be harmful or offensive. Its hard to picture a hot dog being thrown at someone as offensive. The high rate of speed and short distance from the fan can be used to infer that maybe harm was intended, but unless this was a un-kosher frank hurled at a hasidic jew, its hard to imagine that this one time -when pigs fly- is to be deemed OUTRAGEOUS.>

Mom: on the other hypo of whether the cigarette was the actual cause of the fire “gives a new meaning to Butt-for causation”

How did I miss that gold, I had to waste my humor on a lame pig flying jew joke.

It was supposed to be a group effort, but everyone else chickened out.

There are many I cant recall… and hundreds others made outside of the classroom. The purpose of this thread is to catalog a least some percentage for future reference and public criticism. Who knows.. maybe I’ll draw a comic for it, or something of that nature.